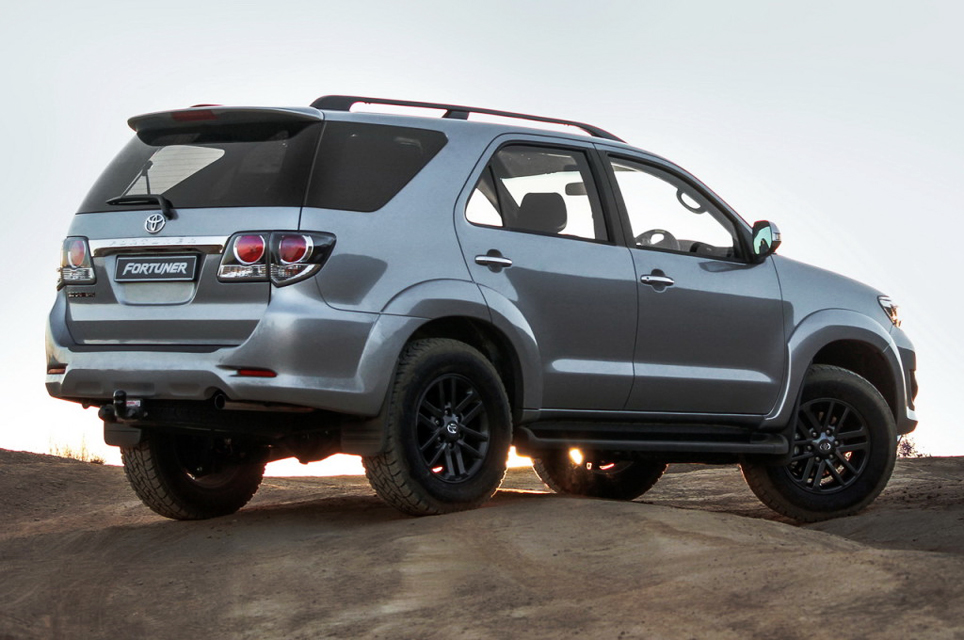 The Toyota Fortuner has tasted immense success in Indonesia since its launch in 2009. Now, one of the biggest Japanese carmaker is testing the upcoming model of its Toyota Fortuner, the 2016 model of its body-on-frame SUV. The 2016 Toyota Fortuner test vehicle has been snapped undergoing the customary pre-launch road tests in our neighbor country of Thailand. The SUV is set to make its global debut in Thailand and is likely to also happen in Indonesia on July of this year. This newer second generation model of the Toyota Fortuner will profit from the Toyota New Global Architecture. According to the official of Toyota Company, this new platform will provide more rigidity and be lighter than the one found in the outgoing Fortuner. Apart from the the new platform, this brute-looking SUV will also benefit from their newest “GD” turbo-diesel engines. There will be two powerplants on offer and both are endowed with what the company calls as Economy with Superior Thermal Efficient Combustion technology.

The 2016 Toyota Fortuner will also be offered in 2WD and 4WD variants. The new powerplants get common rail diesel injection and a variable geometry turbocharger. The smaller of the two engines produces 160 horsepower and 400 Nm of torque, while the 2.8-litre motor makes 177 horsepower and 450 Nm of shove. Both these engines will get paired to a 6-speed manual or a 6-speed automatic tranny. Thanks to better thermal management, the 2016 Toyota Fortuner might also sip less fuel than before. Furthermore, the interior of the 2016 Toyota Fortuner will also see several improvements and features. The top-spec version of the SUV will also get multiple airbags, ABS with EBD, Brake Assist, Vehicle Stability Control among others. Other features that you must know is that Toyota will include daytime-running lights, automatic climate control system, keyless entry, and go etc. More details will emerge soon and we shall keep you updated on the same. In the meanwhile, you can only look at the image of previous Toyota Fortuner above.