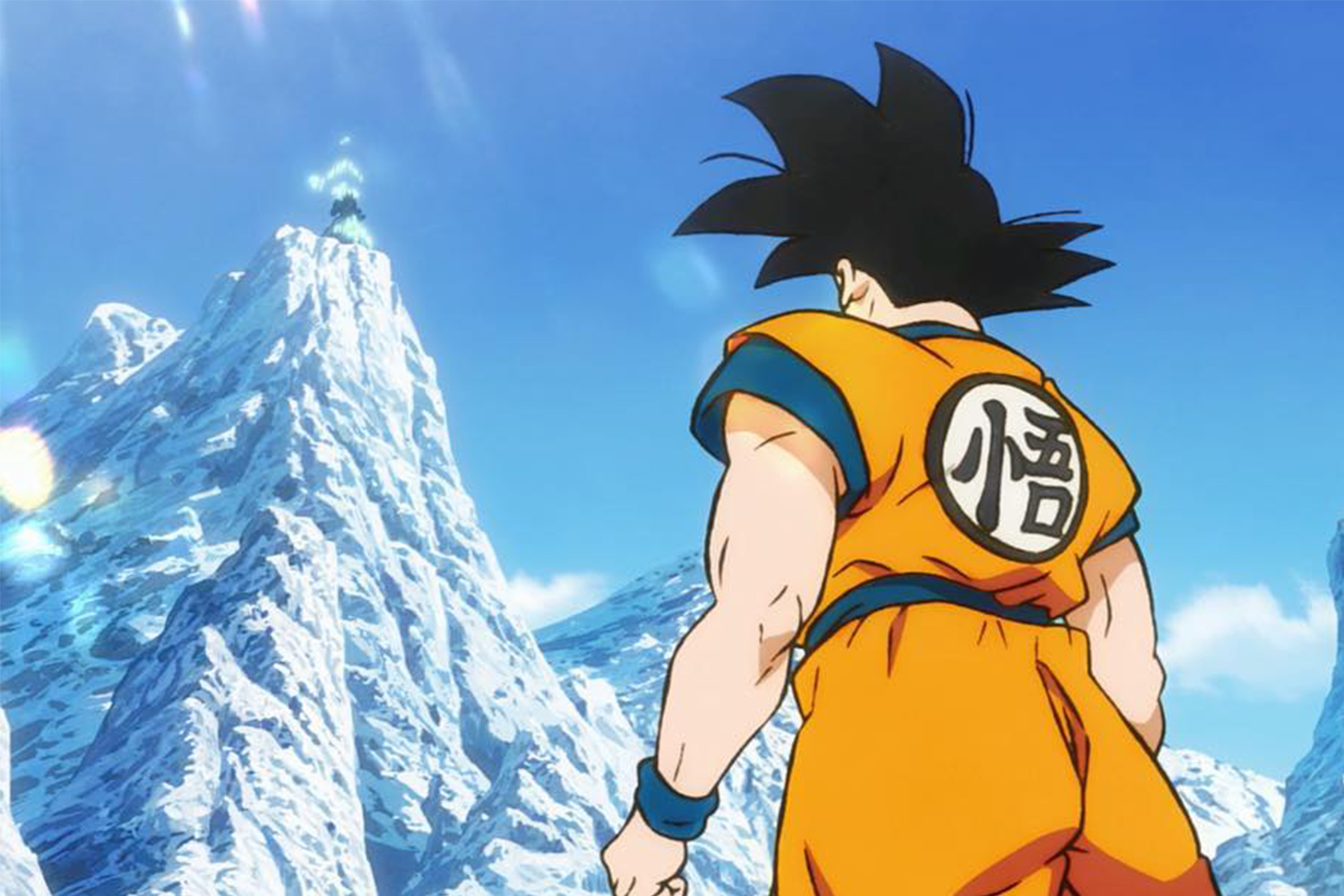 The Japanese studio Toei Animation has released a new teaser for Dragon Ball Super upcoming movie. The film serves as a conclusion for the current story arc for the anime series and the trailer depicts the Saiyan warrior Goku as he is warming up before facing a new enemy which is shown with a long black hair, a tail and a distinct version of a Saiyan armor. It is believed that the new villain is the mythical Super Saiyan God called Yamoshi, who was briefly introduced in 2013’s movie Battle of Gods.

Watch the teaser above and tell us what you think about it.