Bincang Misteri with Ajeng Svastiari: “Fashion is a Cycle” 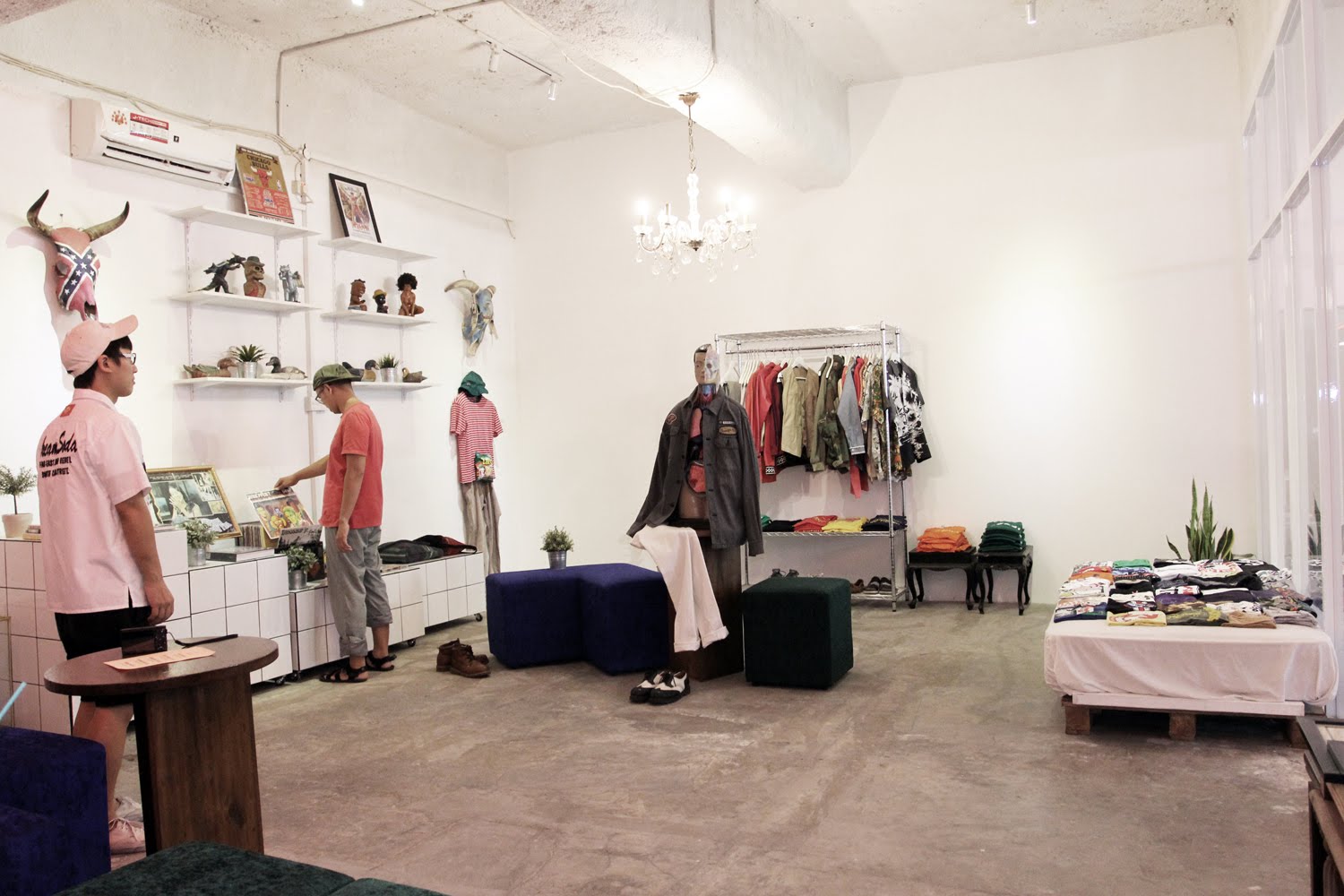 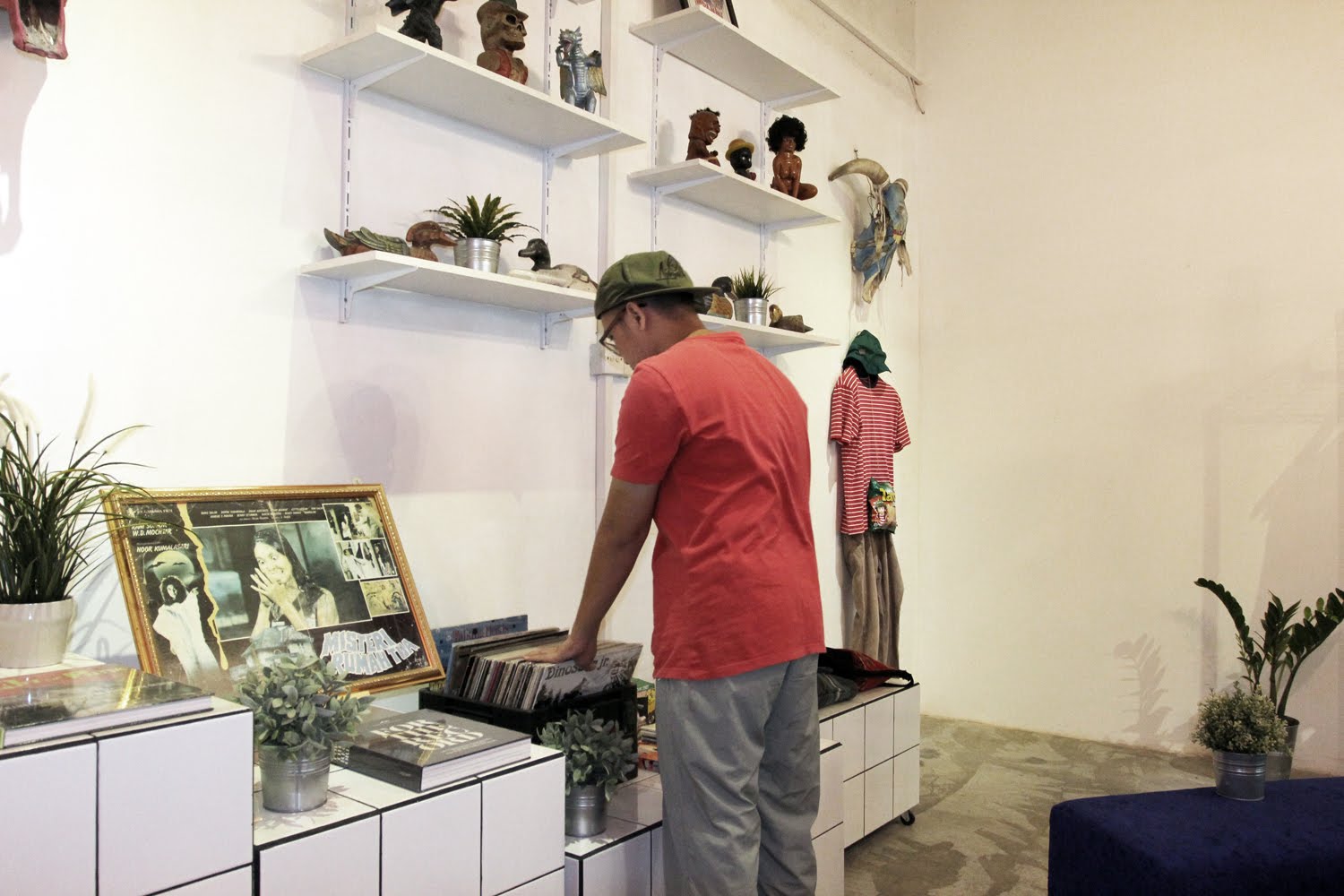 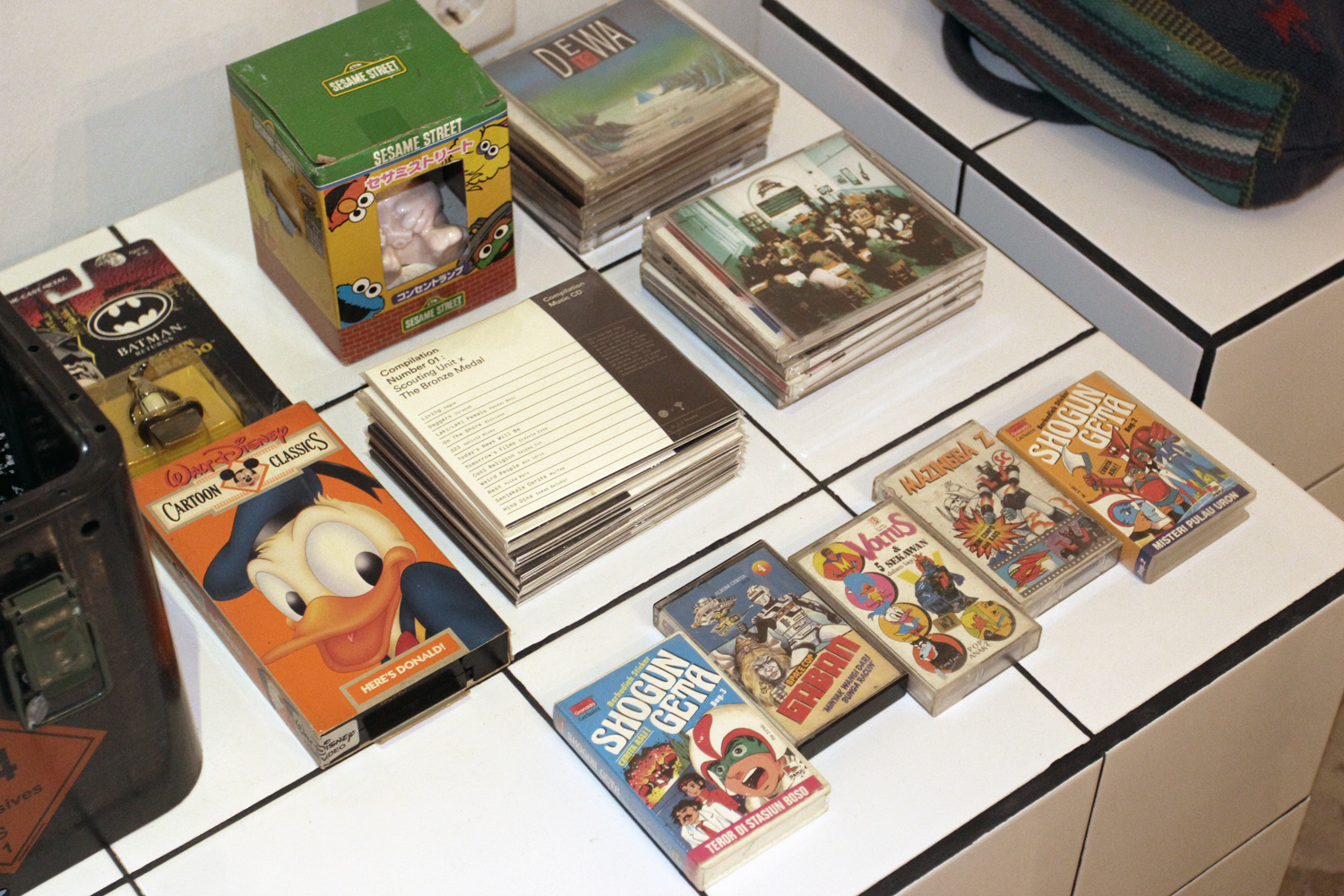 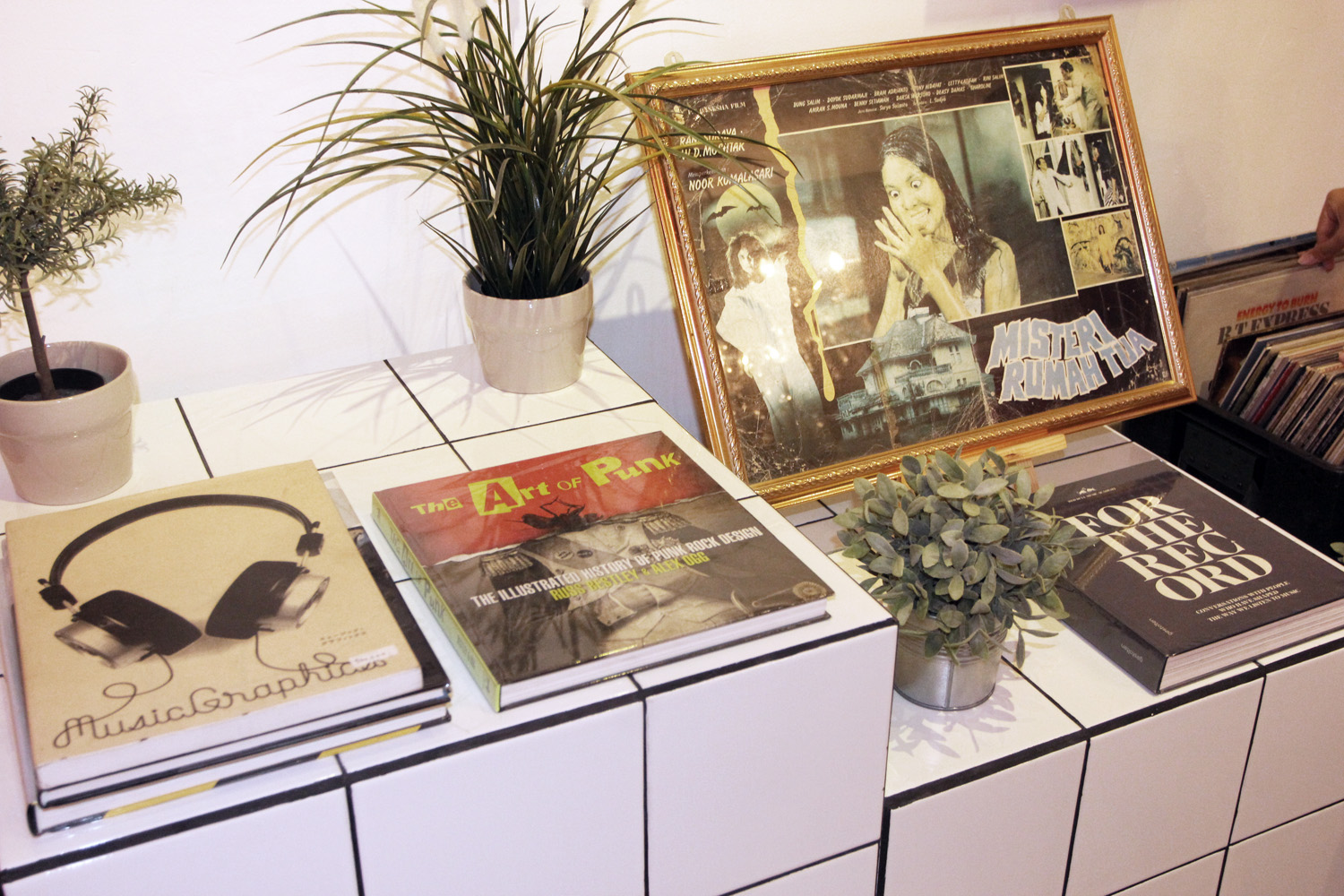 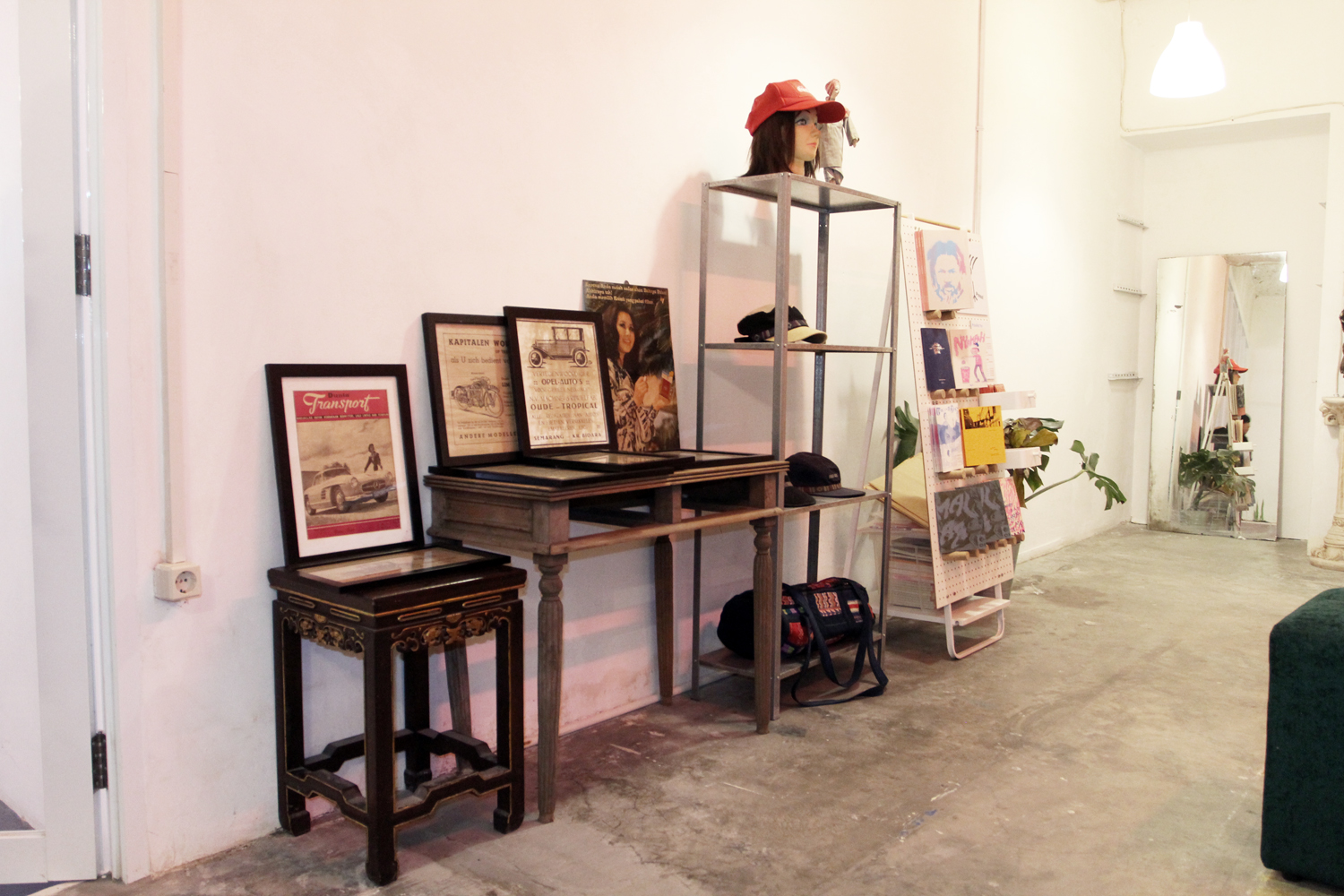 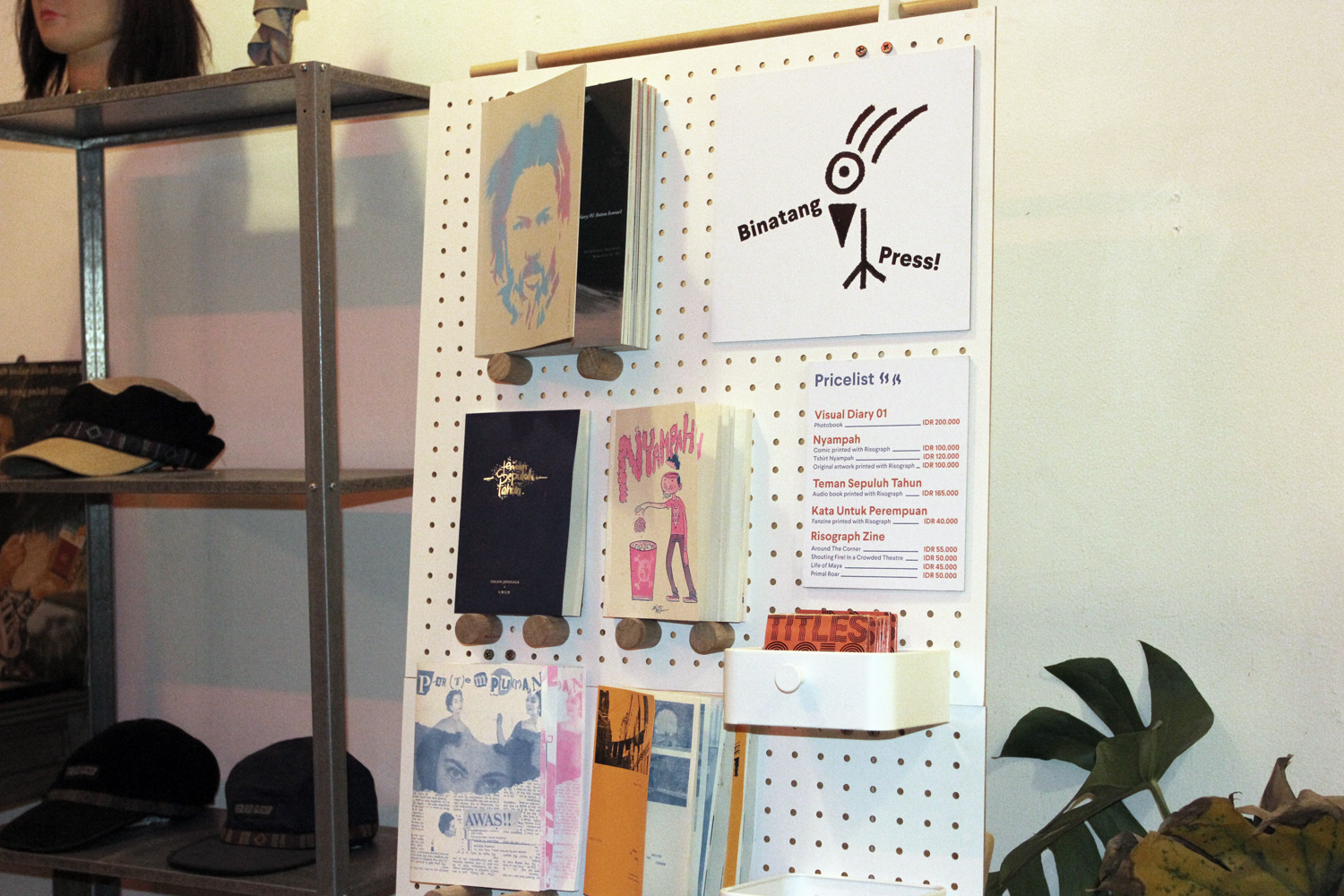 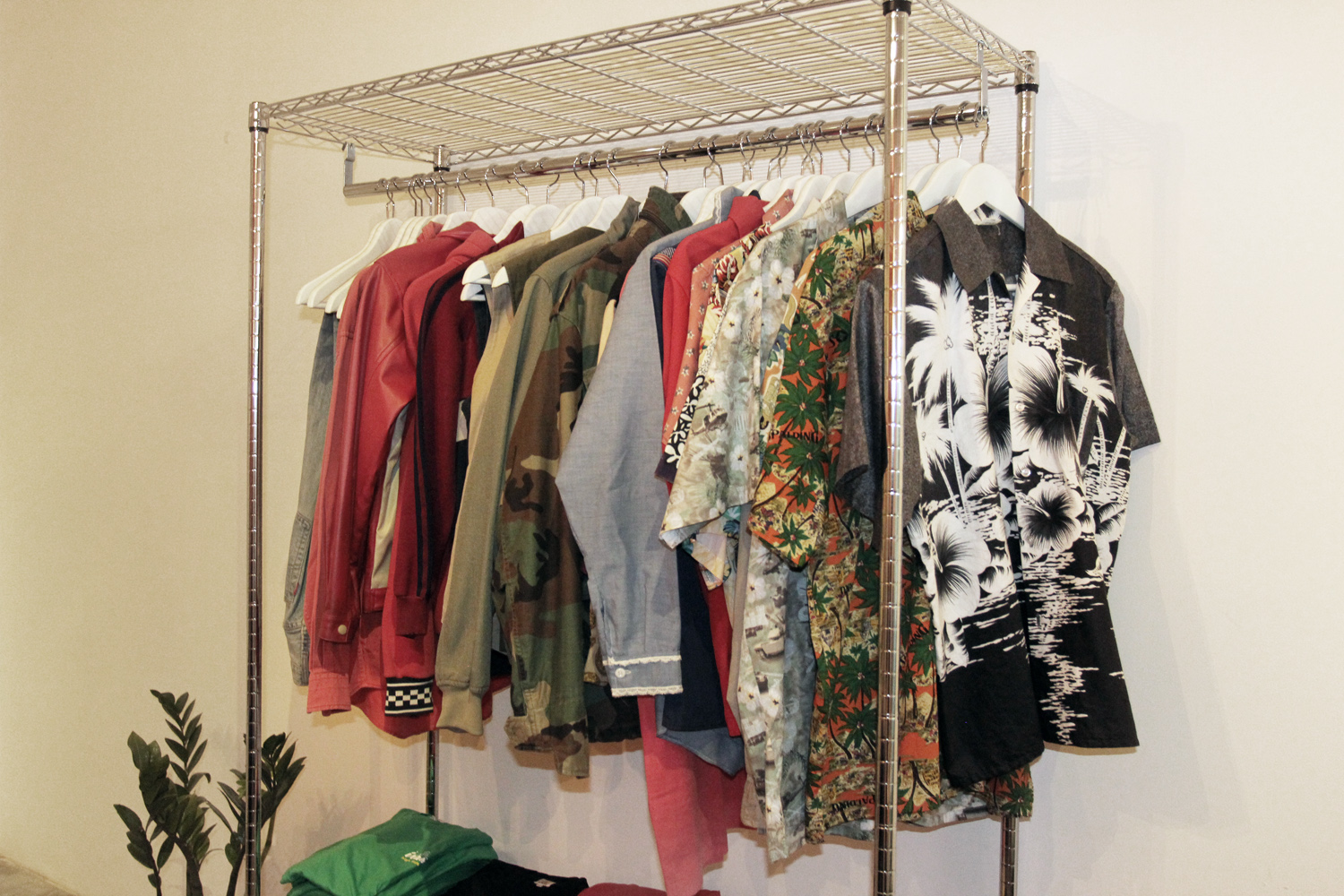 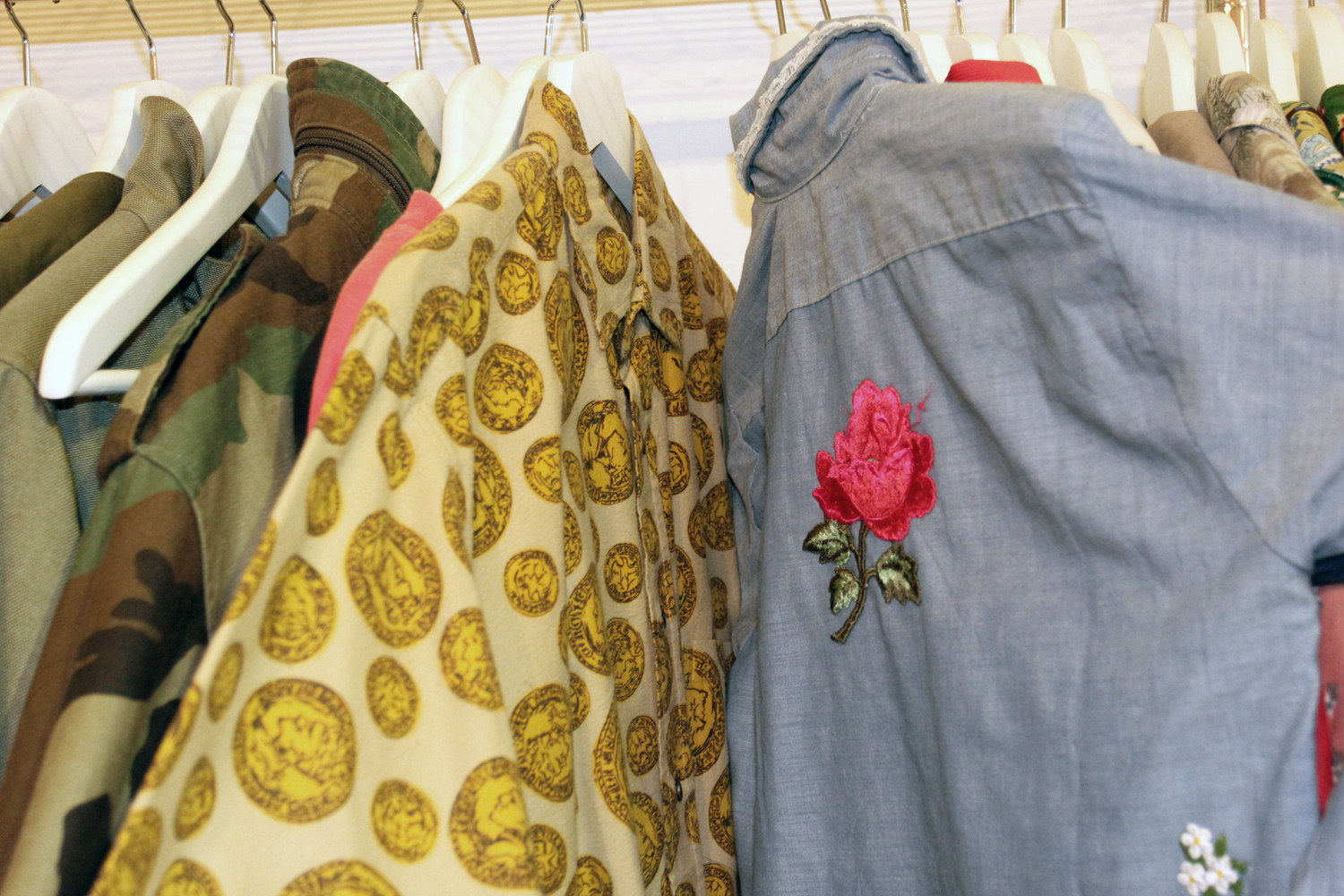 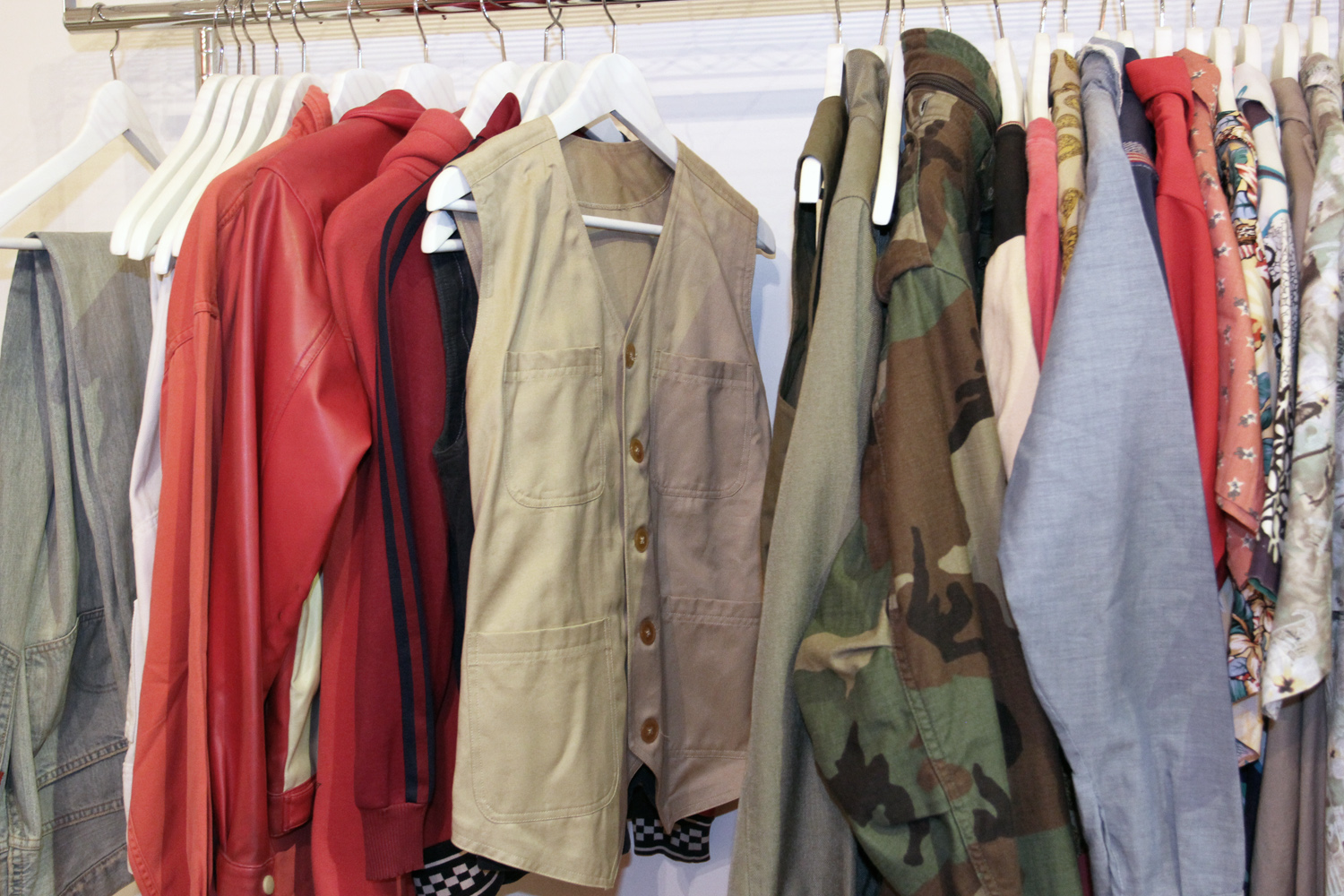 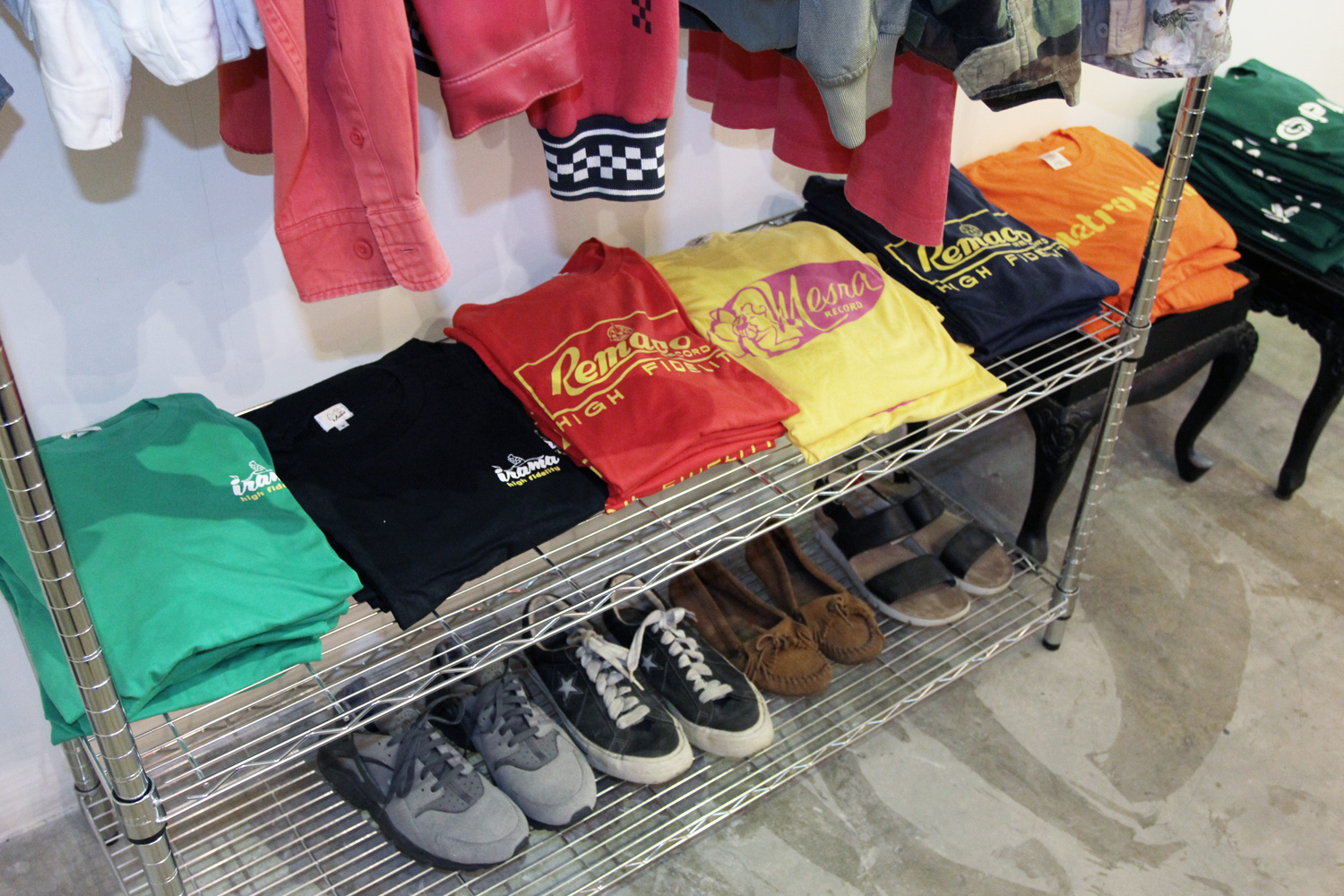 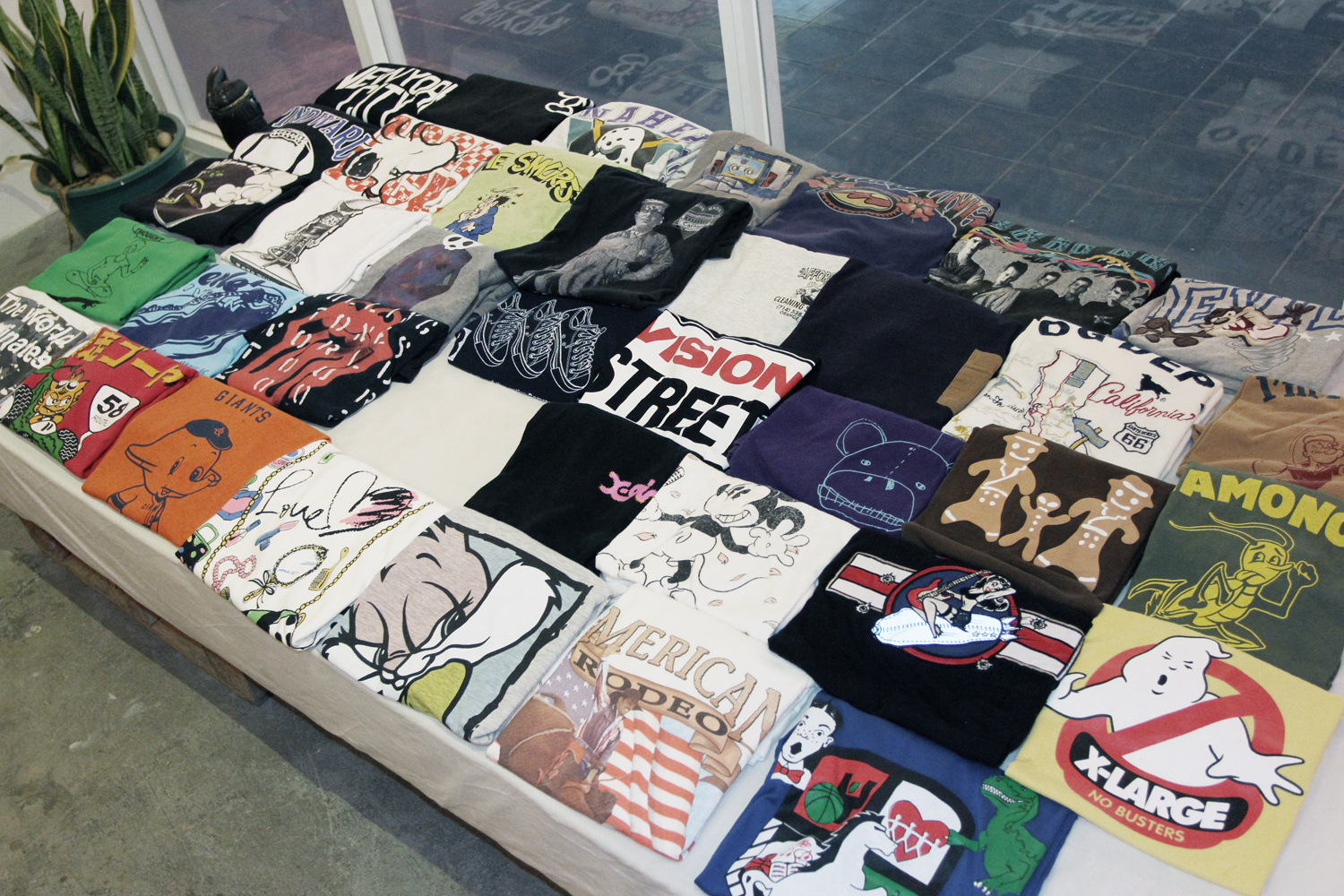 Started off as a one-person show – running a store that provided products curated by its founder, Eric Liem – Toko Misteri has now grew as a platform that offers a variety of limited and vintage stuffs you might wonder where to find. It all started with Liem’s personal vintage collections he found at thrift shops while traveling to Japan and exchanging or buying secondhand stuffs from his relatives; Liem’s widened his business for he has such unique and peculiar taste. It pretty much explained why Toko Misteri is now very well-curated as it provides collections from Carhart, Doc Mart, Spalding, Nike, Adidas, or even military-themed and other graphic tees vintage. Topping that, they don’t really focus on the brand.

Aside from fashion, Toko Misteri also provides books, vinyl, cassettes, video tape and posters. The place is also where Binatang Press launches their readings. Although considered as a new platform, Toko Misteri actively holds events as Eric Liem is also known as the co-founder of QUB TV that prior to this, has also been holding collaborative events such like Low-Light Bazaar. After completing their previous events Pekan Misteri, Pameran Misteri Exhibition, and The Royal Jumble Garage Sale, Toko Misteri has just returned with their first Bincang Misteri last Saturday, December 17th 2016. 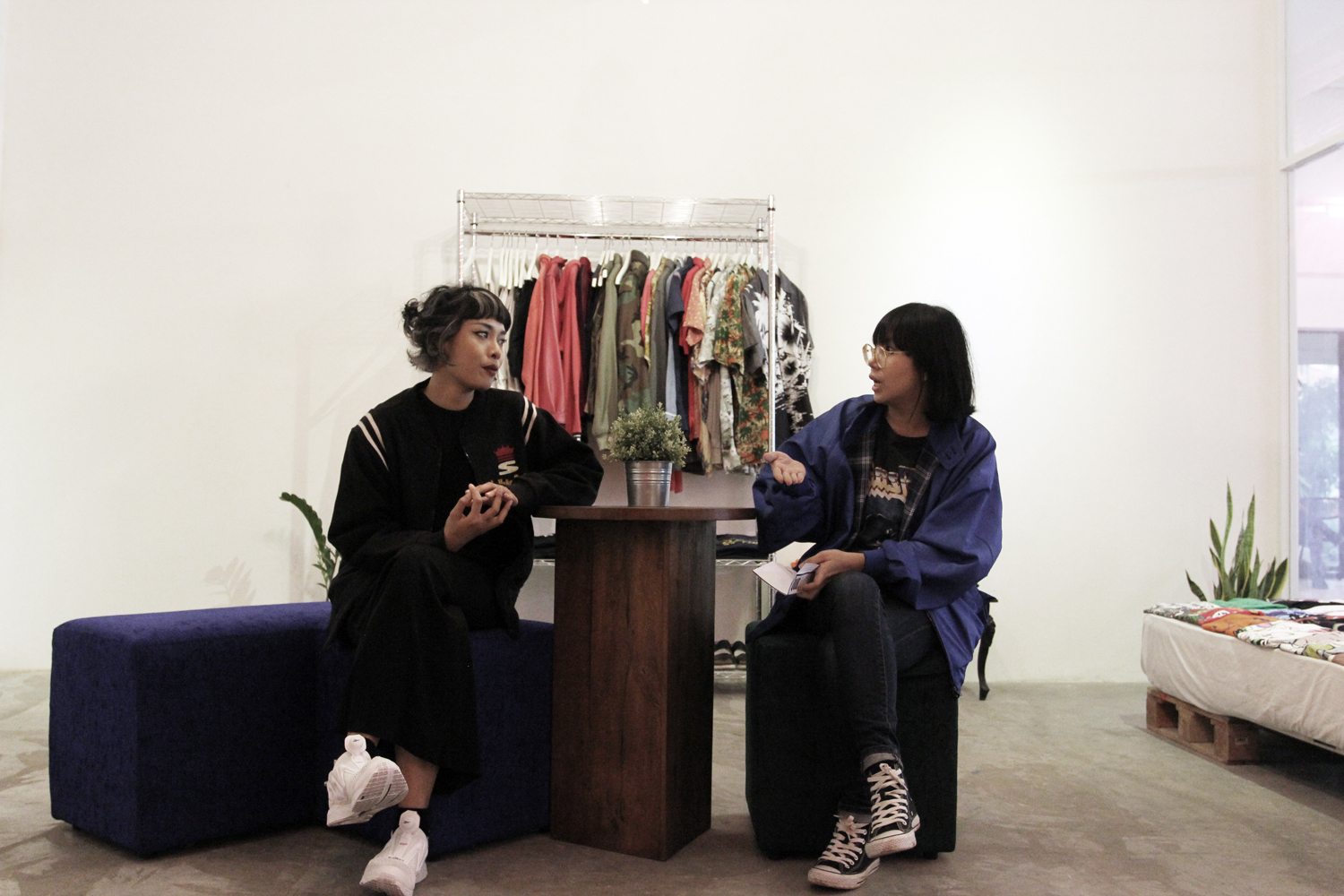 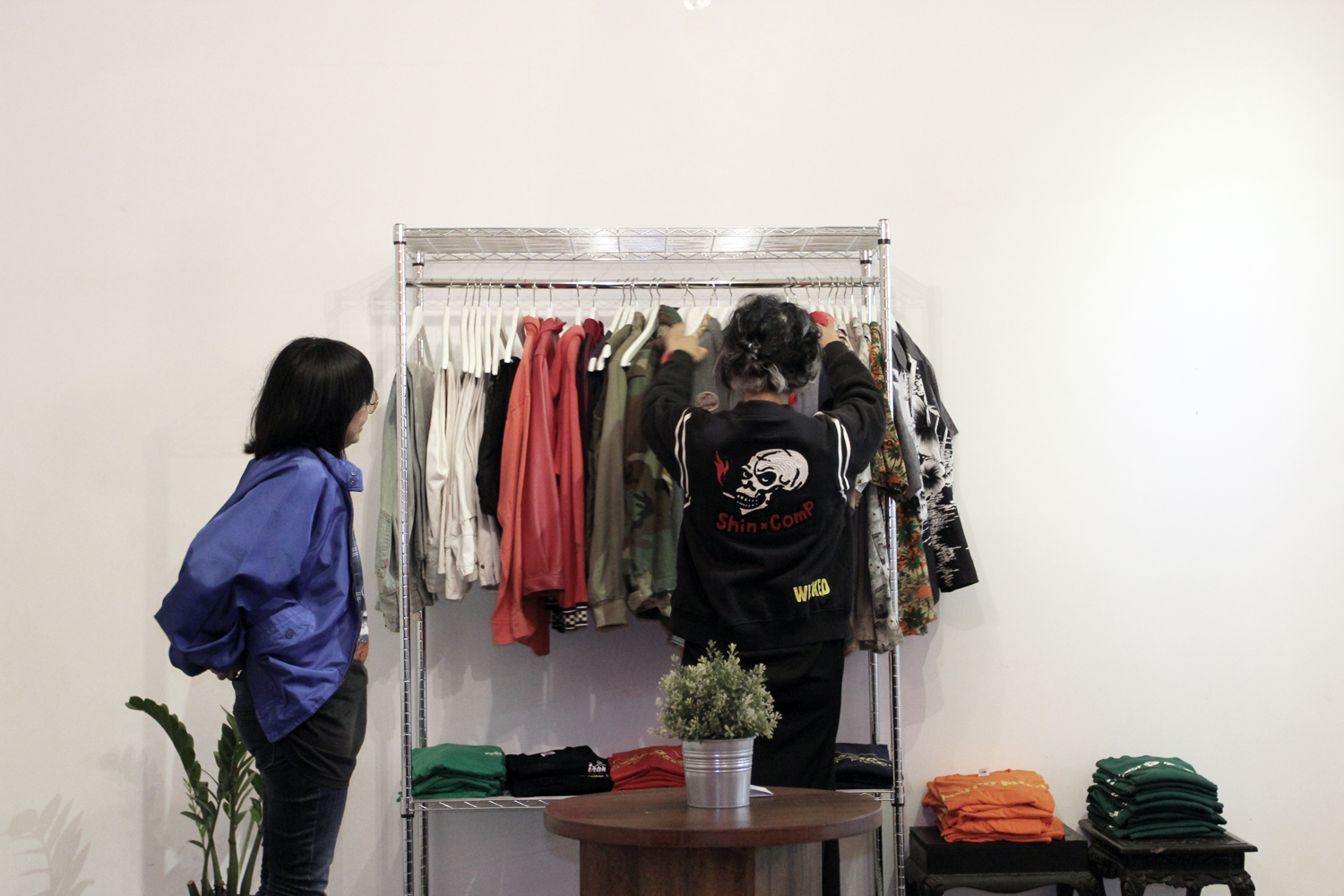 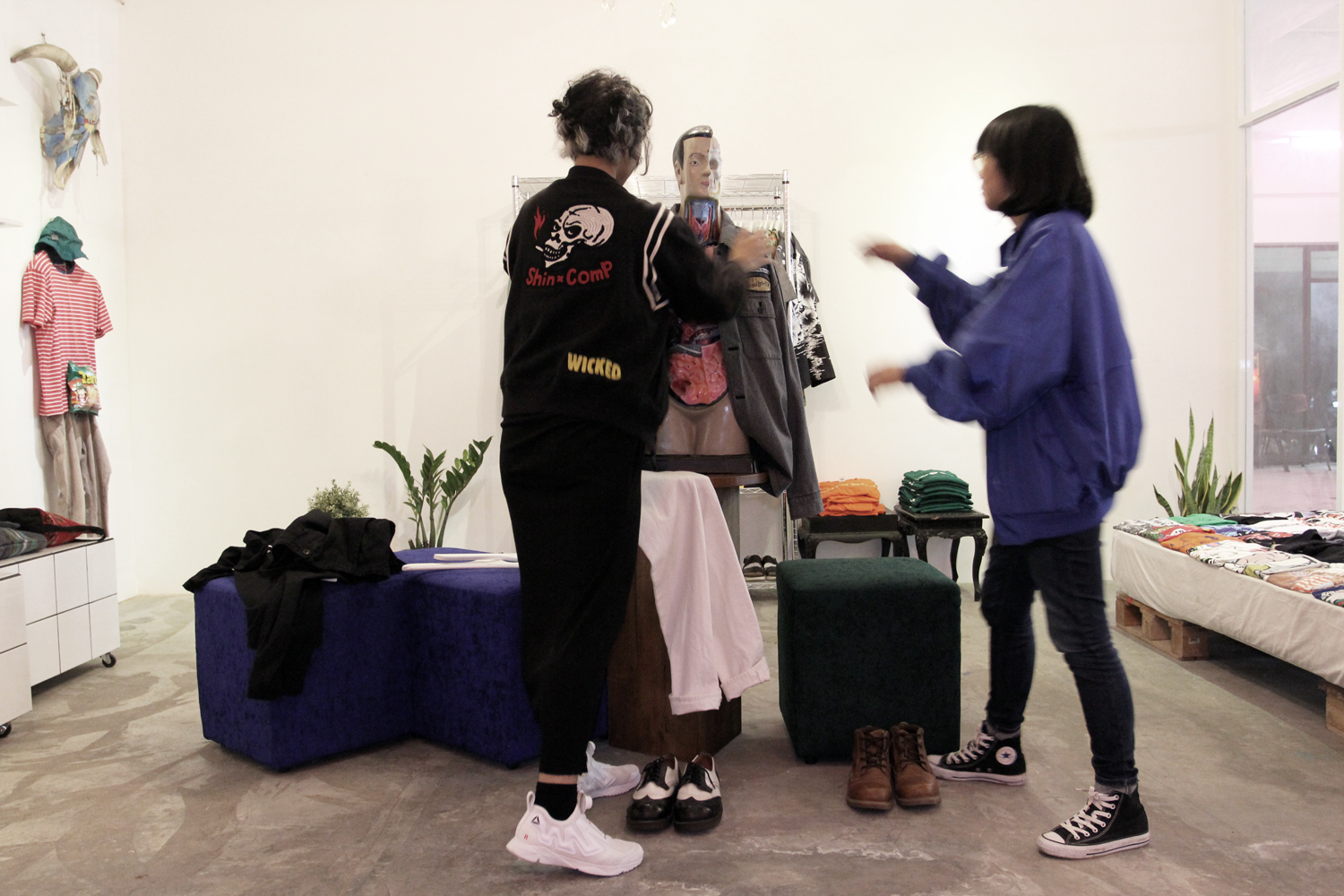 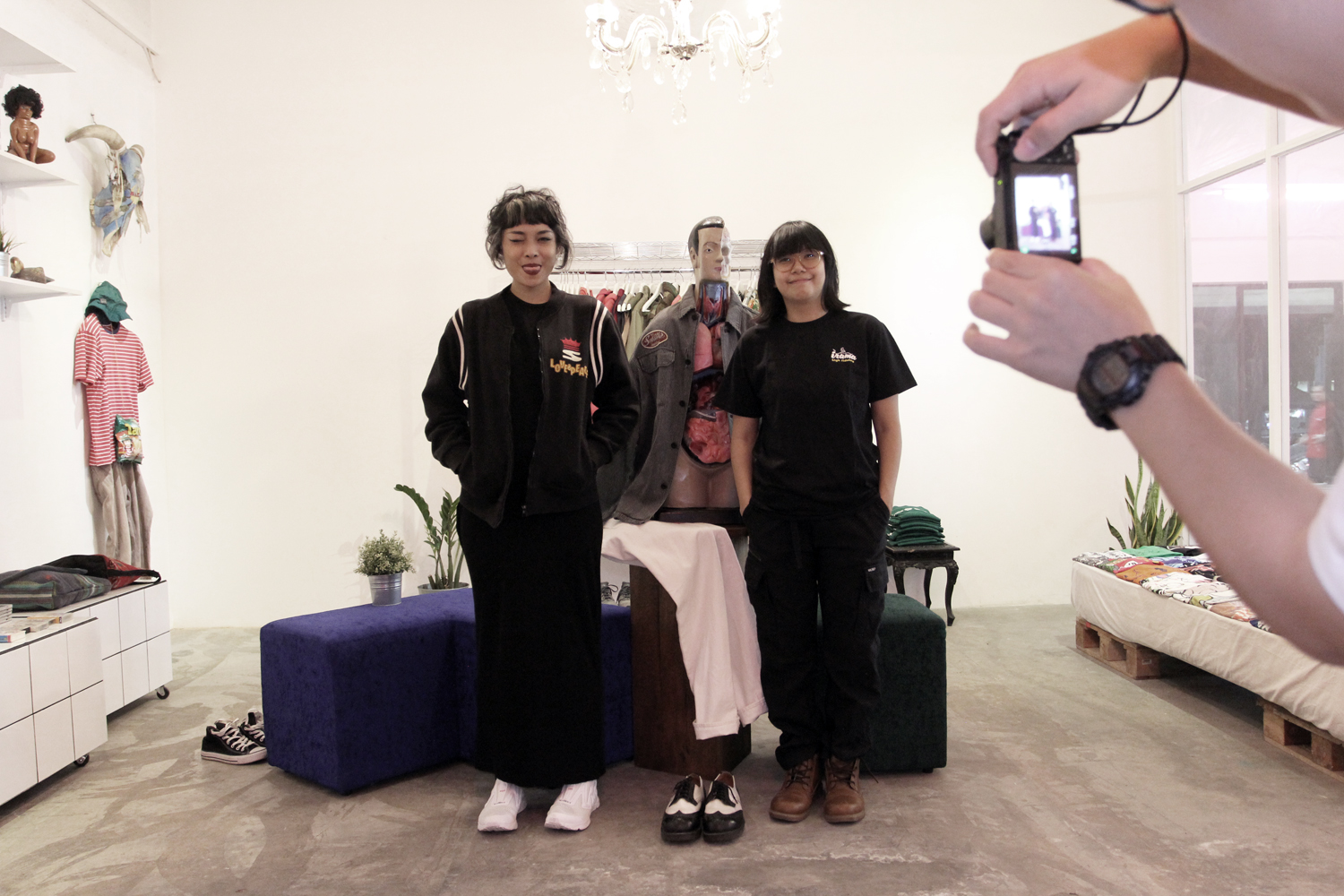 To start off, Bincang Misteri collaborated with Ajeng Svastiari, a personal fashion stylist who has been running her career for 8 years straight independently and has been working together with various entertainers including Titi DJ, Sherina, and Agnes Monica.

In this first edition of Bincang Misteri, Ajeng talked about her career that she admitted has developed alongside the development of technology and online medias; allowing the profession of “stylist” to be well-accepted within the society. She believed that a good career is not going to be achieved with a giant, big step but rather with a long-term and consistent learning on working attitude and ethics. Unfortunately, these things, as Ajeng said, are the most underrated things that newbie stylist could ever think of.

Ajeng admitted that she’s not the type of person who strives to always be updated to trends or fashion forecast. She worked with intuition and research, because to her, fashion is a cycle. Ajeng herself adores local designers like Tri Handoko, Sapto Djojokartiko, Jeffry Tan, Didi Budiarjo and local products like Public Affair and Tangan by Zico Halim and Margaretha Novianty.

Bincang Misteri is expected to be ran as a monthly event where speakers and participants can make an interactive and educative talk as Toko Misteri aims to clear the gap between these well-established people with each one of us. We’ll see you next month.