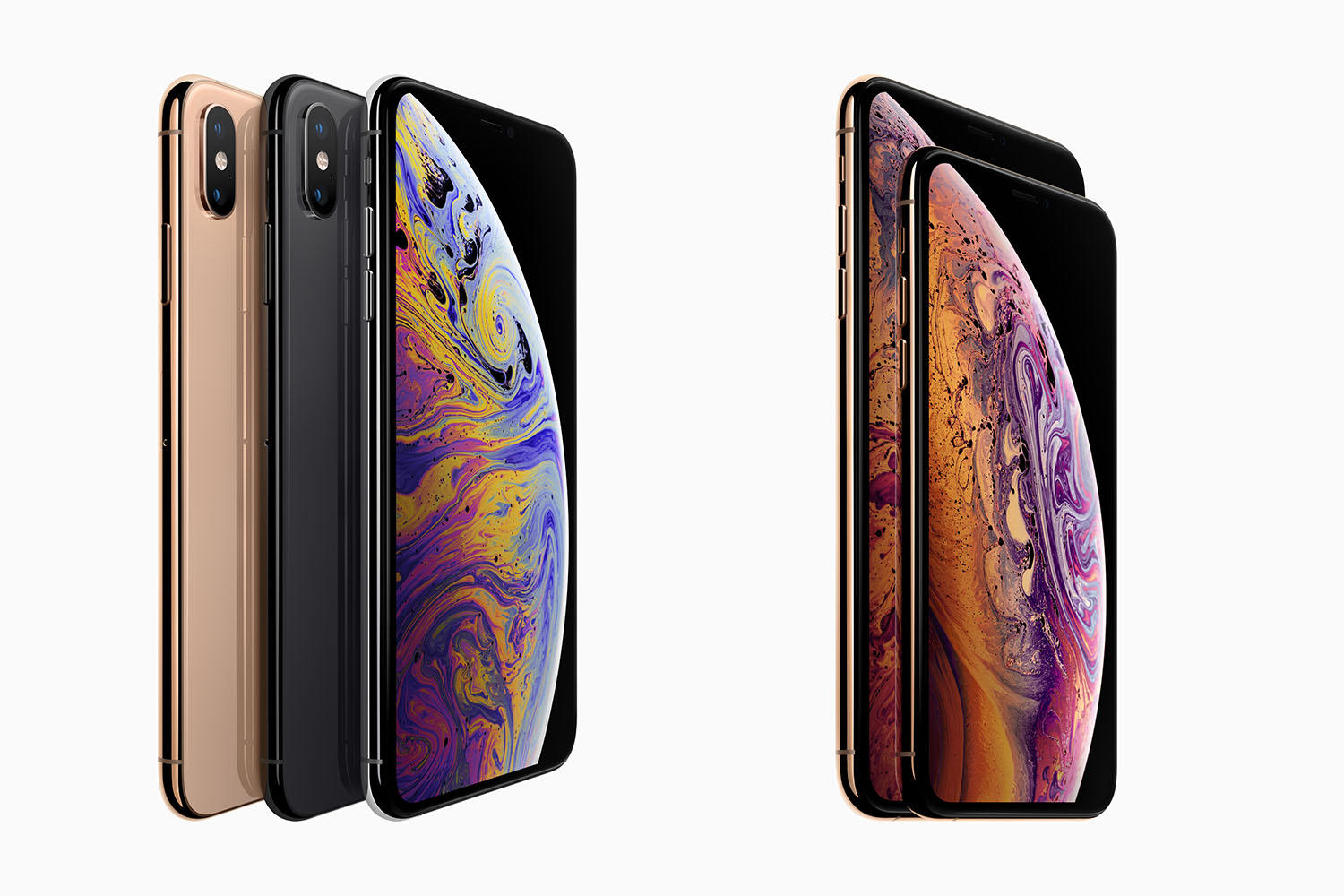 Answering the Galaxy Note 9, Apple has launched not only one but three ammunitions to beat their ultimate rival. On September 13th 2018 Apple delivered iPhone Xs, iPhone Xs Max, and iPhone XR. After speculations about whether Apple will continue or skip iPhone 9, the releases indicate Apple’s leap to completely ditch their signature home button–which is still loved by many users. They have updated several features, but it is not something which can be called revolutionary or ultra remarkable. 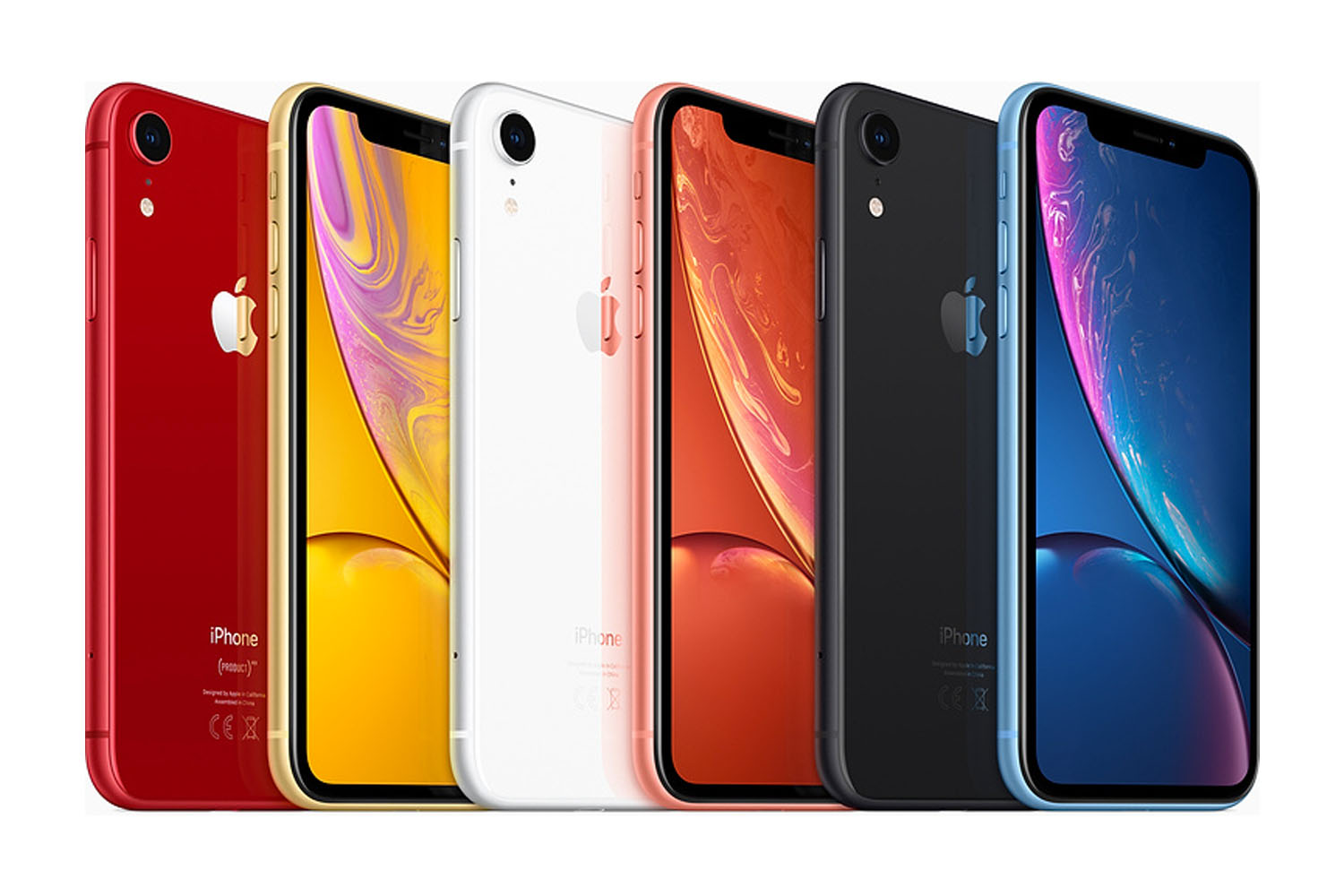 Three of the handsets now support iOS 12 and dual sim–which is kind of behind time. The Xs (starts from $749) is pretty similar to the X with identical screen size and upgraded with A12 Bionic chip and new camera with True Depth camera. The Xs Max (starts from $1099) boasts 6.5 inch screen size with similar specifications to its smaller brother. Meanwhile, the XR (starts from $749) can be considered as the new SE with funkier colourways and downgraded specs such as the usage of LCD display instead of OLED and only a single lens camera compared to dual camera.

There hasn’t been any information about the Indonesia’s release date, but looking at the past schedule, expect to receive these trio on October or November the latest.