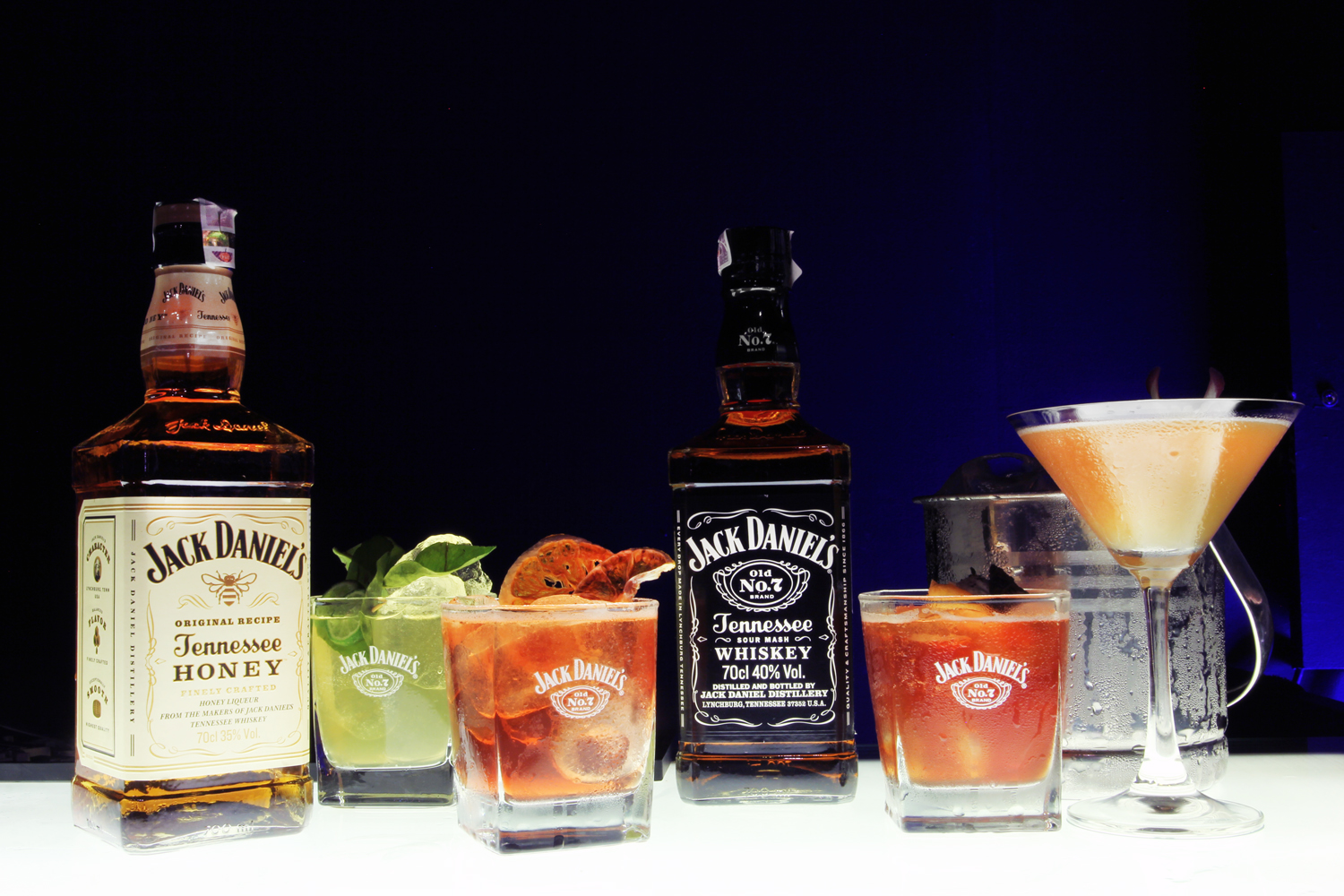 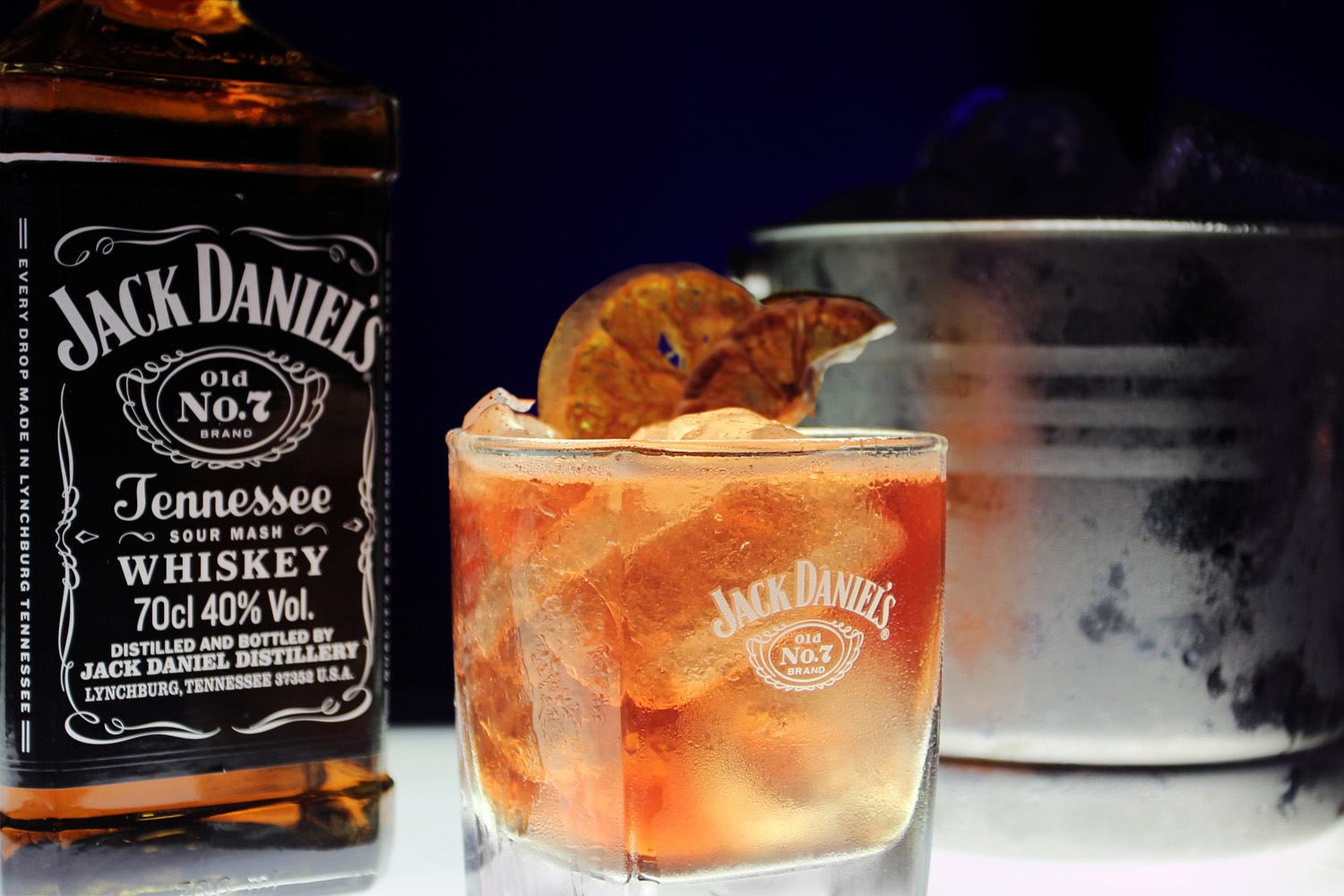 Mix up the whiskey with some flavory goods, the hint of apple juice and cinnamon syrup will add a sugary experience following a strong taste from the cinnamon powder. Your tough will indulge a powerful suite of liquor yet a sweet taste from the tip of your tongue. 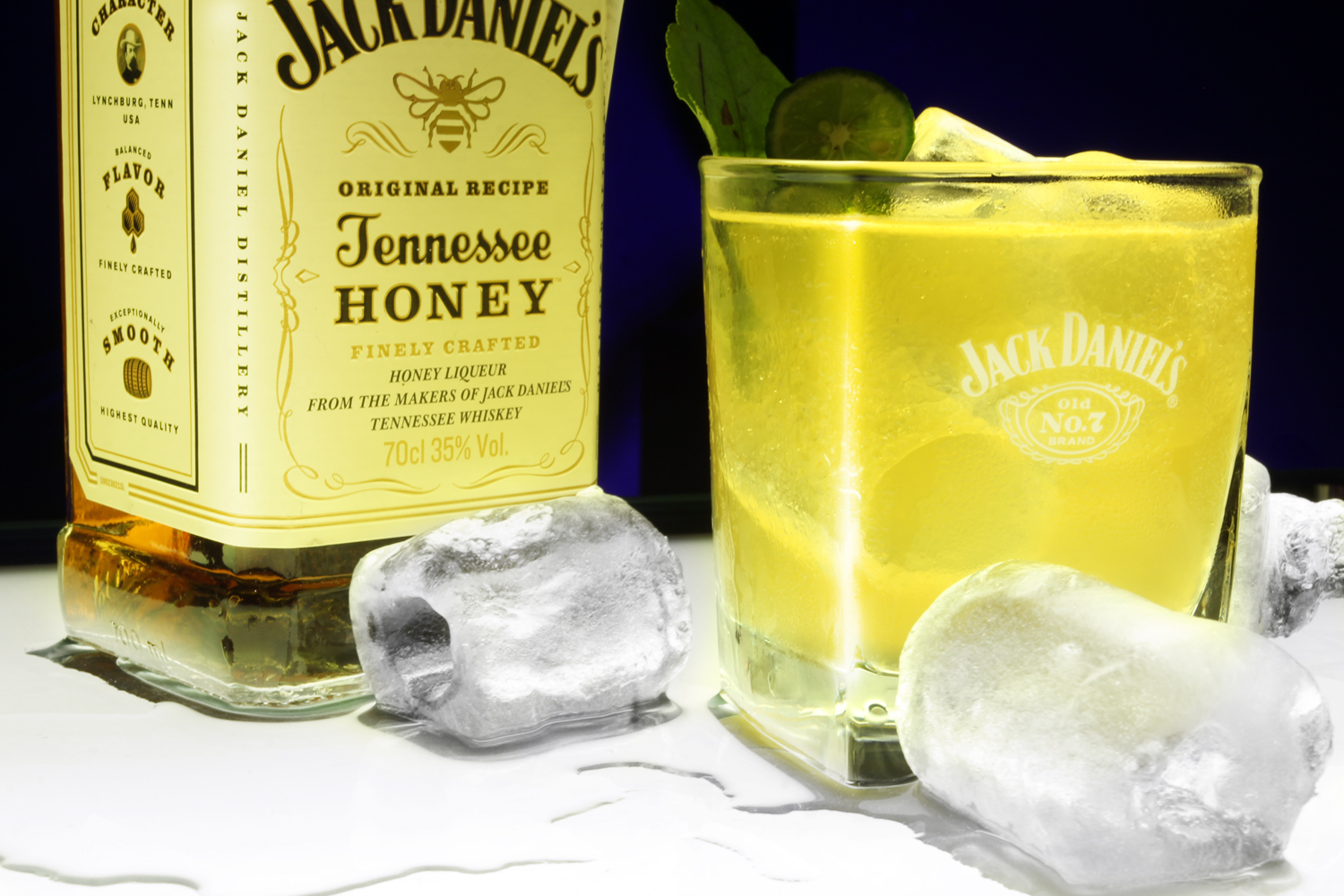 Jack Daniel’s sweet flavor of it’s Tennessee Honey shot and add a coalition of the sour lemonade taste of Calamansi juice with the sweet juice of Screwpine. The intangible Kafir Lime leaf would add true character to the cocktail mix. 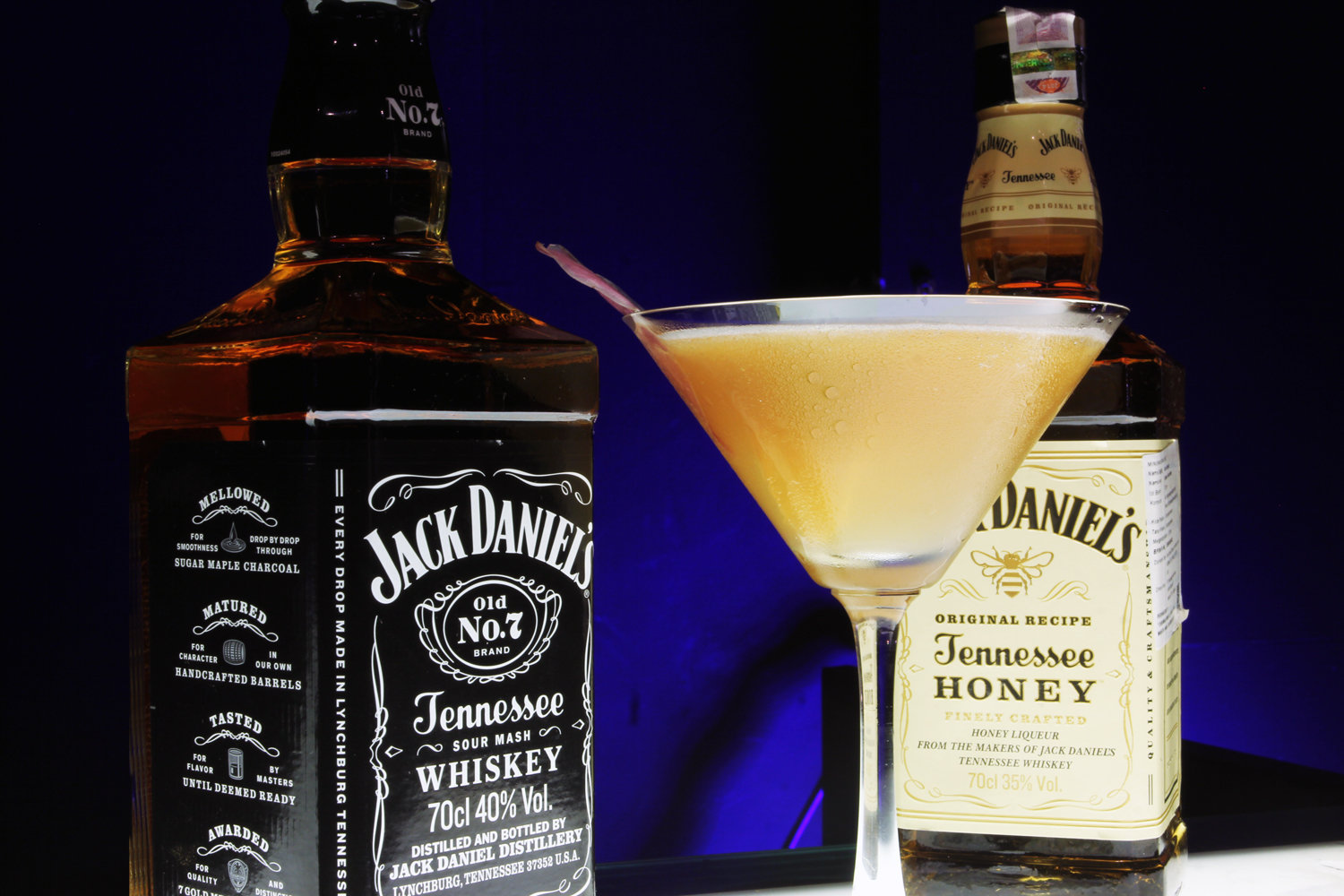 Mix the bold and the sweet, Jack Daniel’s will turn it into the cocktail of the party. As the name allows, the taste would have a distinctive intricate pattern in your mouth. The natural honey added would certainly give a conjured pleasantness. 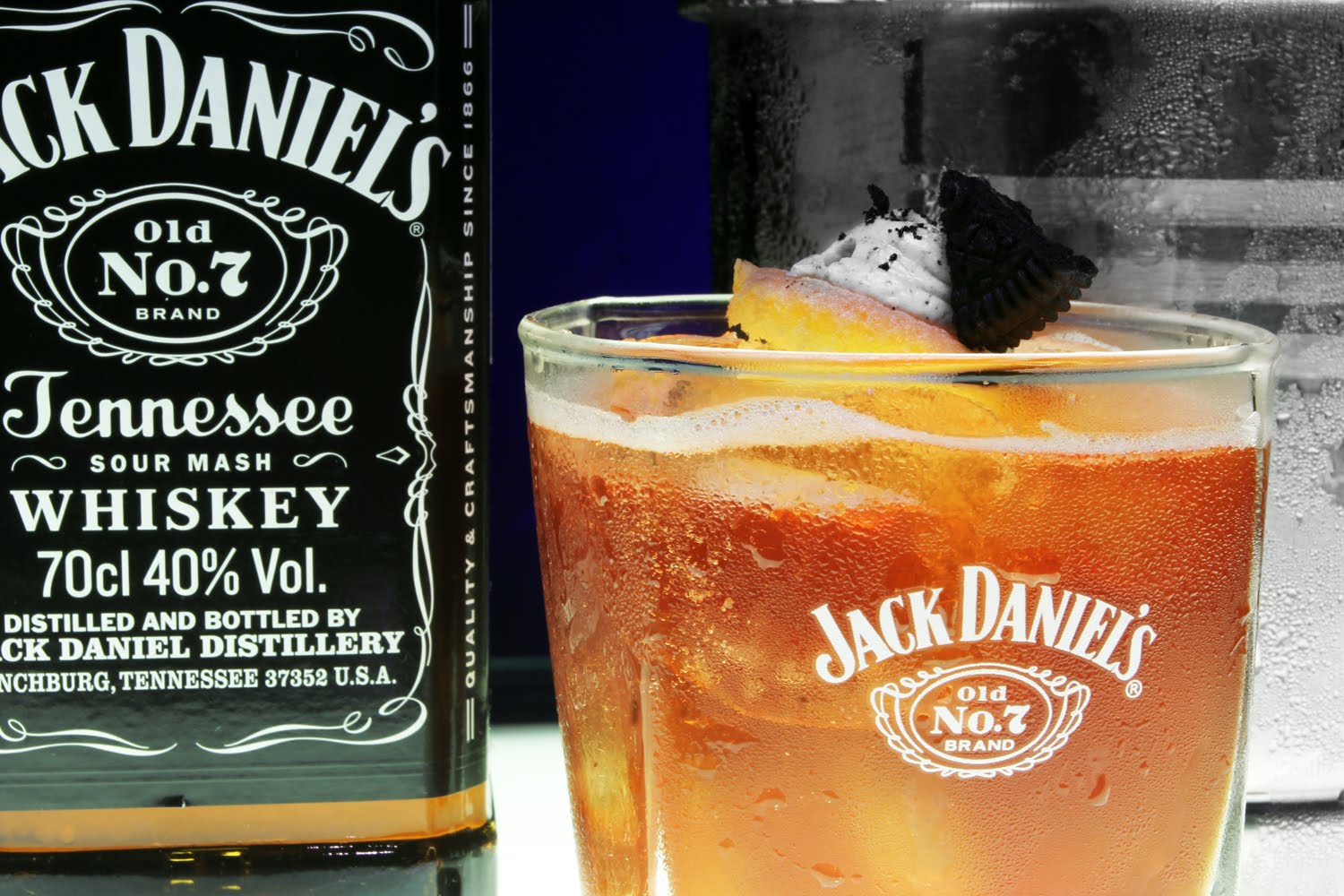 End your day with a fun taste with this Hounds Tooth cocktail recipe. Stir up the juice with some chocolate syrup to gave that unique flavor combination. The taste will relish all your worn-out self, giving all the energy you need for the night.