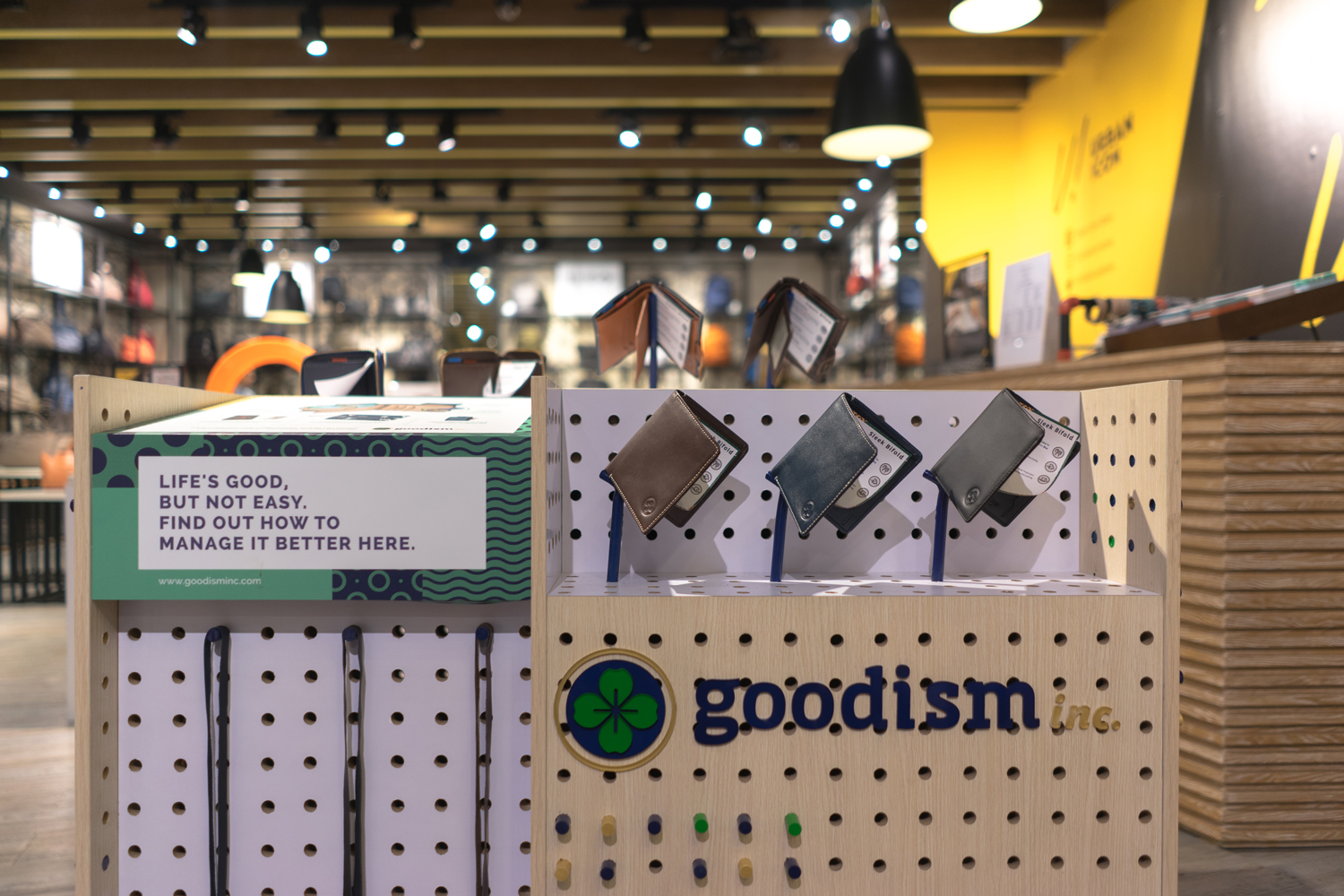 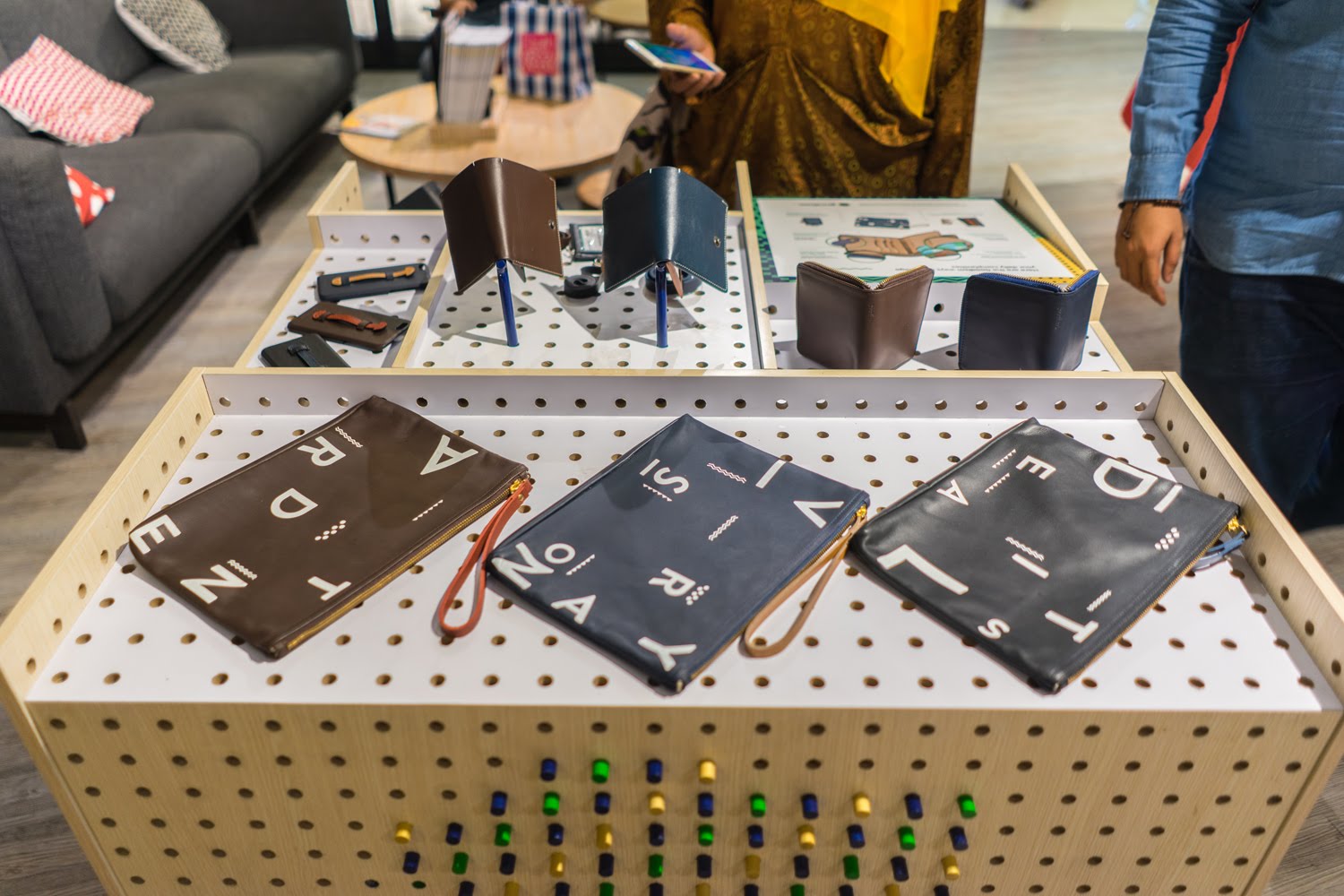 Since making the first debut in 2013, Goodism Inc has grown significantly up until they decided to bring their range of collection into a bigger retail world. The Bandung based brand specializes in making leather-crafted carry-on goods and accessories. Accentuating on fashionable and functionality aspects, these two features are the main characteristics of their variety of products.